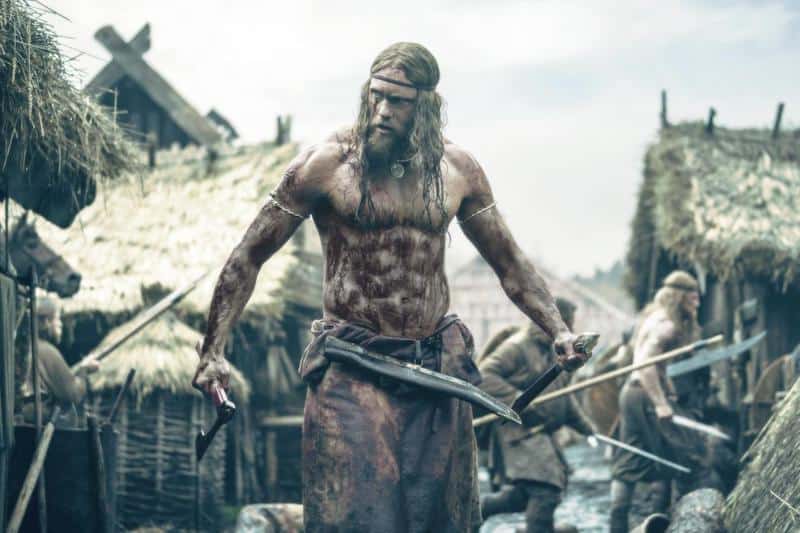 Alexander Skarsgard Is Out for Revenge in Viking Epic ‘The Northman’

Robert Eggers is one of the most interesting filmmakers on the planet. His period set films are entertaining and unsettling and stay with you well after the credits roll. Having found success with The Witch and The Lighthouse, Eggers is back with Viking epic The Northman.

While his first two features could be considered low budget, that’s not the case with The Northman. This revenge thriller looks like a big-time studio flick, with the trailer a visceral experience that will leave you wanting more. It’s chock full of axe swinging violence, stunning cinematography, hints of sorcery, and a cast that really is top shelf.

The plot follows Alexander Skarsgard’s hulking Viking warrior Amleth on his quest for vengeance against Claes Bang’s evil Fjölnir who beheaded his father King Aurvandill (Ethan Hawke). As he states in the trailer, Amleth is on a mission to avenge his father, save his mother (Nicole Kidman) and kill Fjölnir. He’s not alone on his quest, with Amleth joined by Anya Taylor-Joy’s Olga, who seems to be some sort of mystic and possible love interest. There’s also a bald and crazy Willem Dafoe and singer Bjork as a creepy witch.

The movie is written by Eggers and Icelandic poet Sjón, who is also responsible for the recent indie hit Lamb, so you can expect things to get weird at some point.